ABC StarterKit: Interactive educational games to get to know the alphabet and exercises to learn the first writing skills. “Phonetic pronunciation” or “pronunciation with vowels”, upper case and lower case letters to trace. 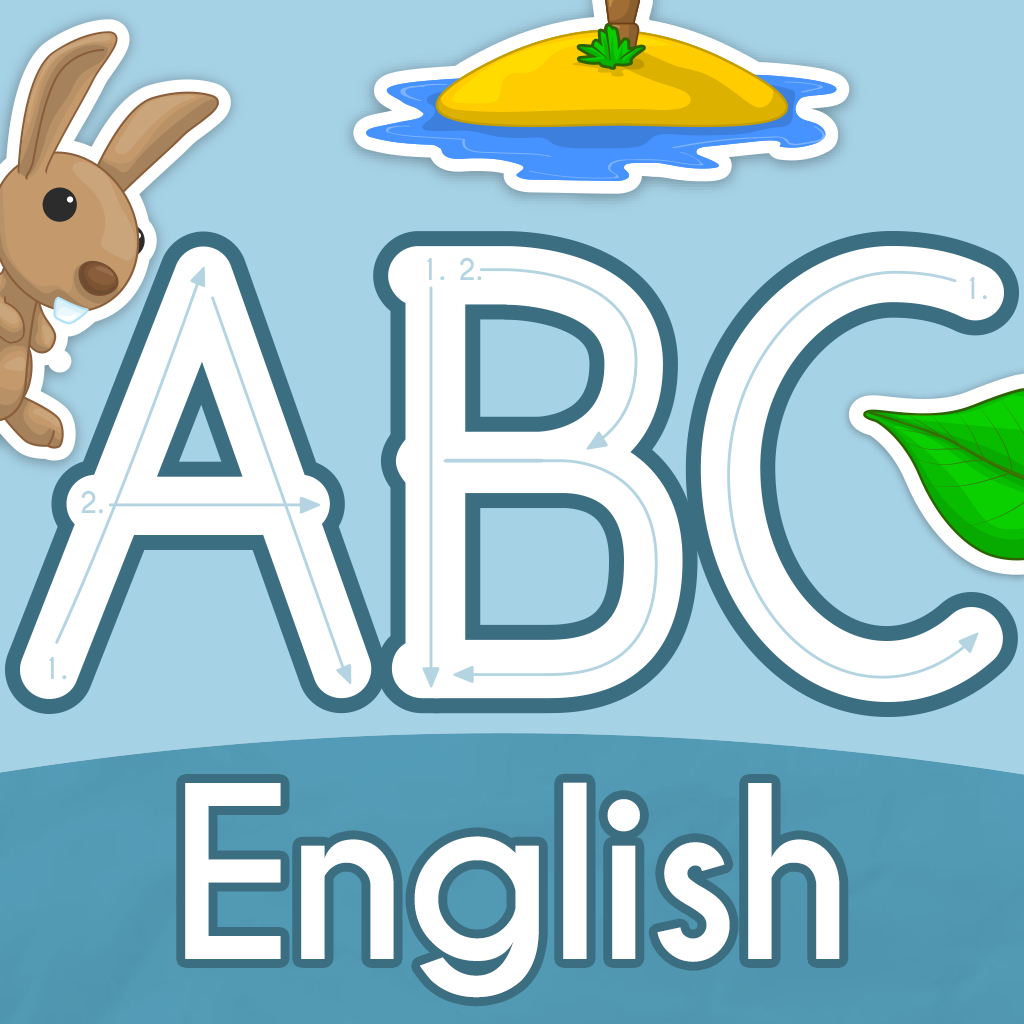 This educational game for beginners offers valuable educational functions:
A) In the area THE LETTERS, the alphabet from A – Z is presented with upper case and lower case letters. The letters are displayed with an animation showing how they are written and can also be traced. You can switch between the INITIAL SOUNDS and the LETTERS’ NAMES. Of course, umlauts and special forms are included.

B) Hidden under the heading THE ALPHABET are two short exercises and a table of initial sounds.
• The first exercise is to put the alphabet into the right SEQUENCE.
• The aim of LARGE & SMALL is to order capital letters to their lower case equivalents.
• The INITIAL SOUNDS features an overview of the whole alphabet.

C) The WRITE WORDS exercise trains the player to write their first words. The letters of up to 67 words are mixed up and the aim is to write the words with the letters in the correct order. There are three levels of difficulty and the words can always be heard. 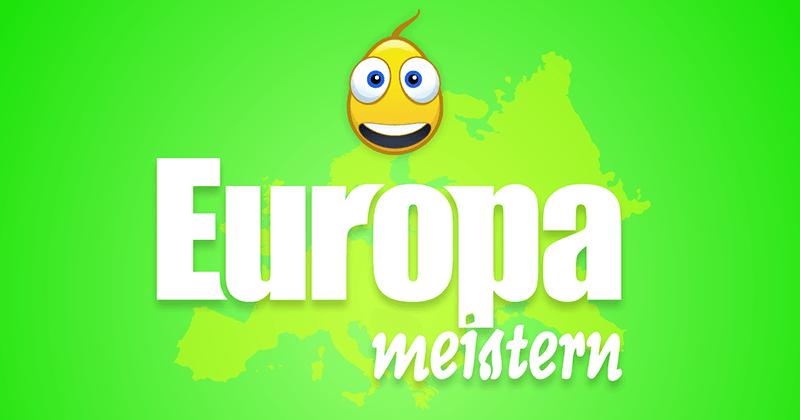 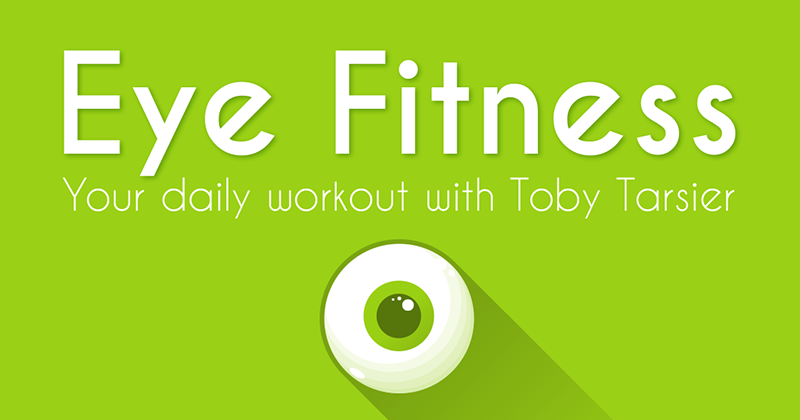 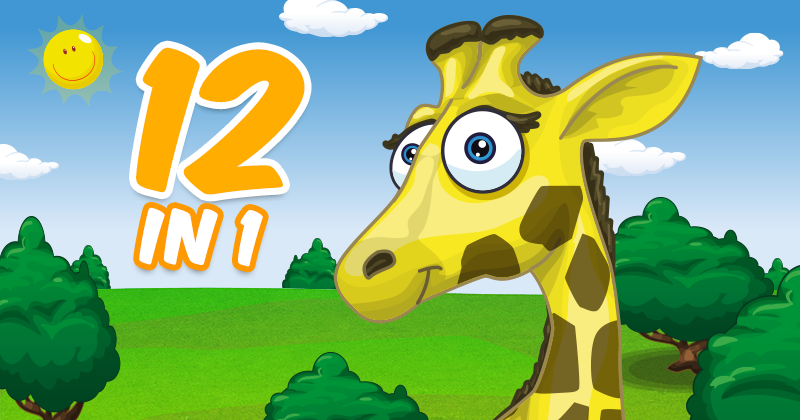 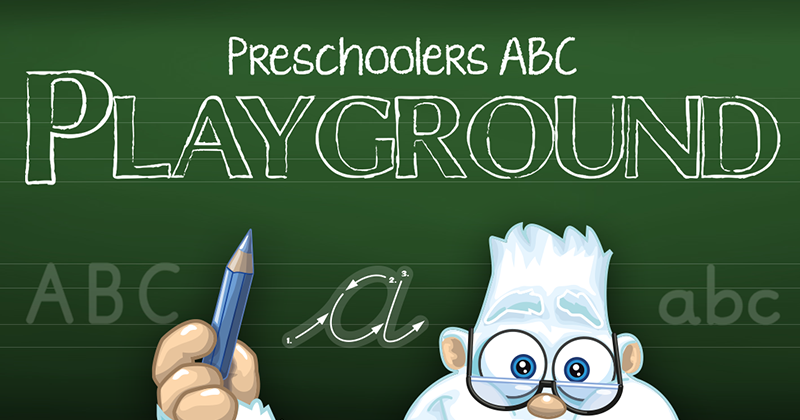 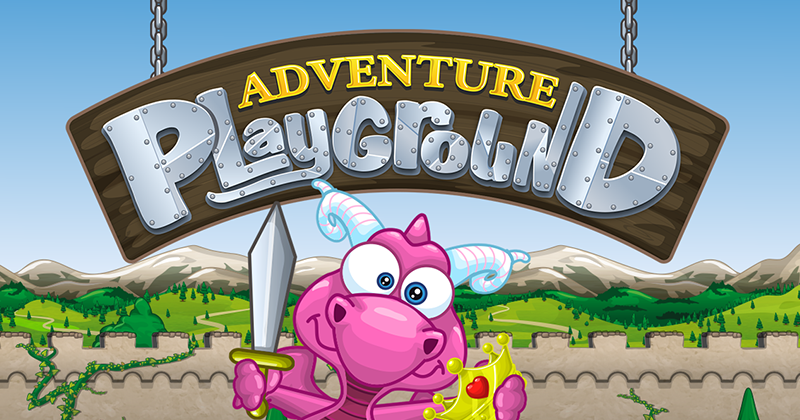 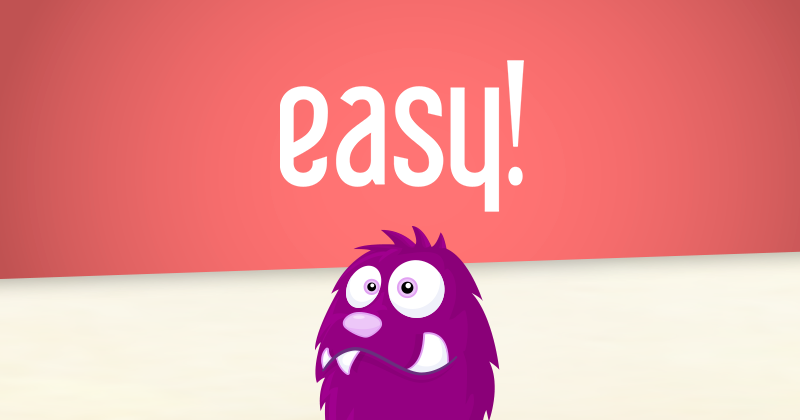 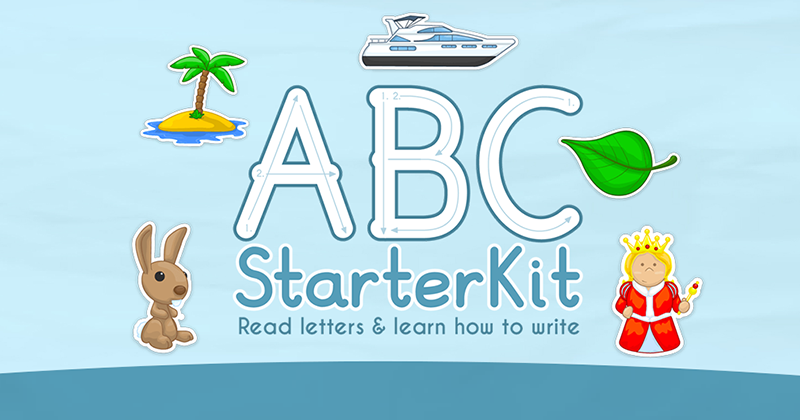 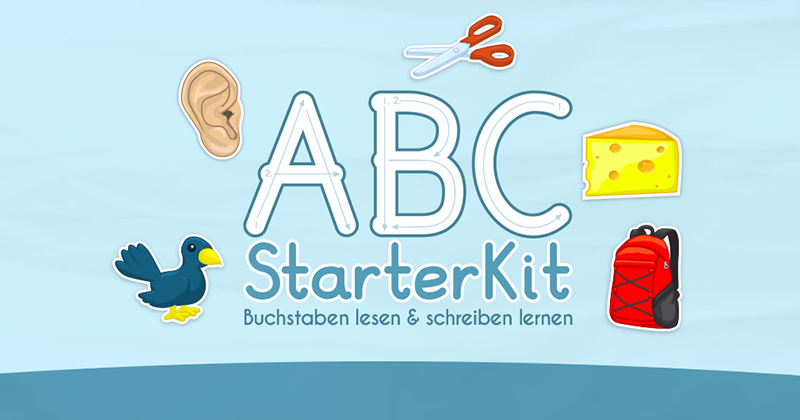 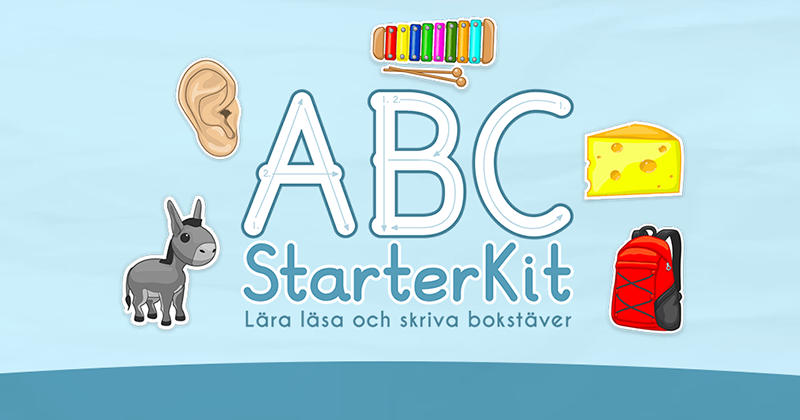 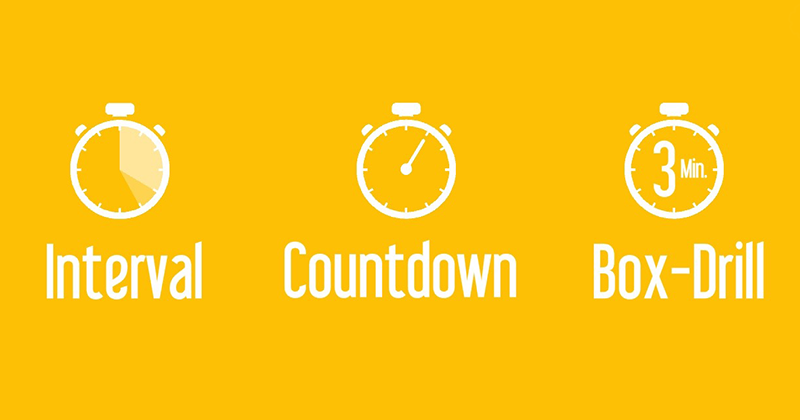 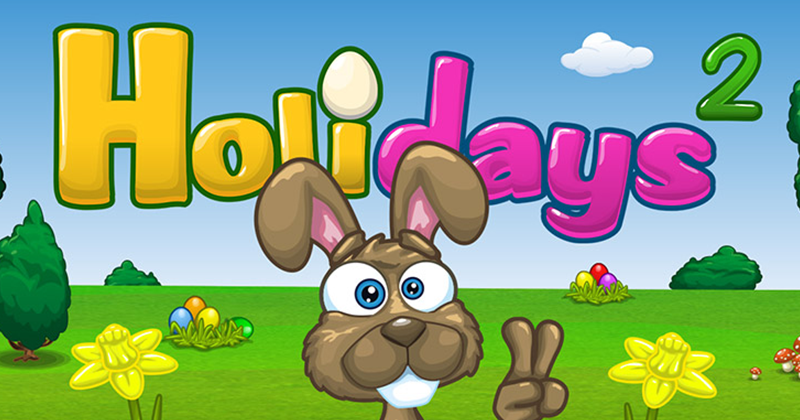 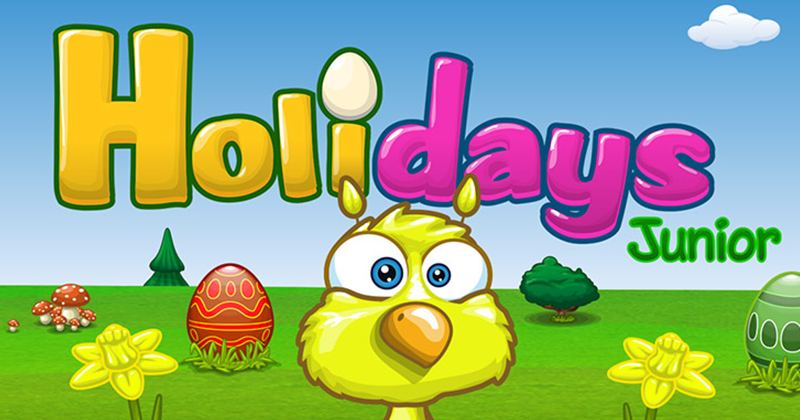 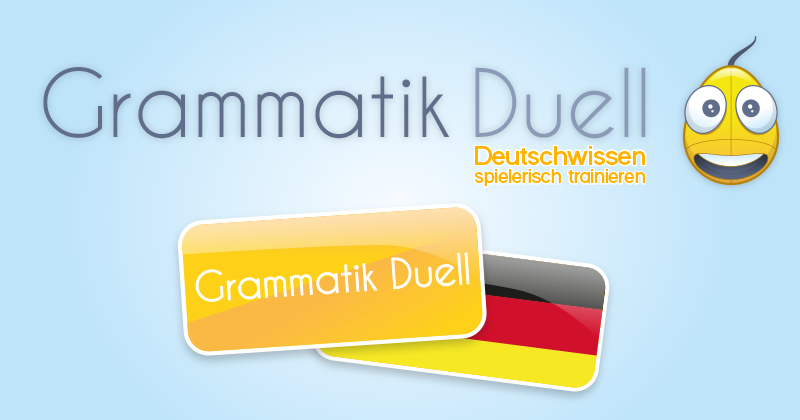 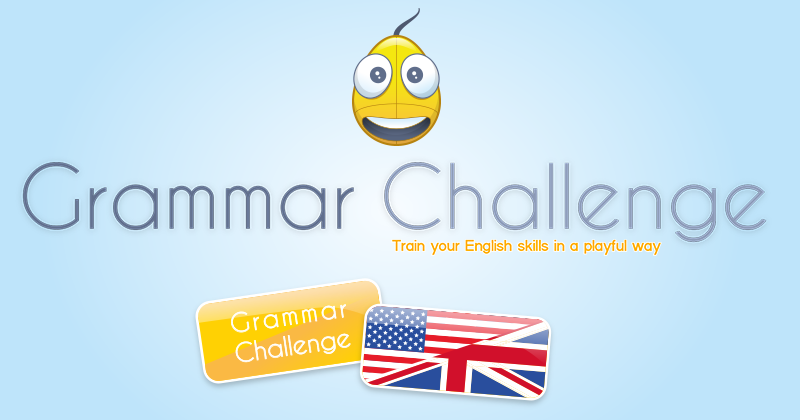 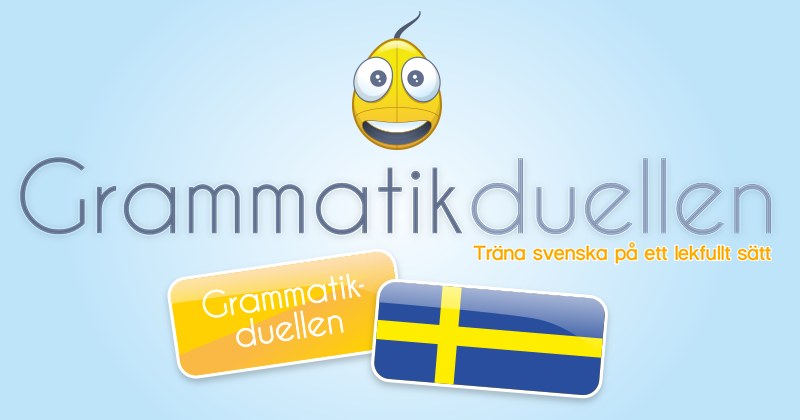 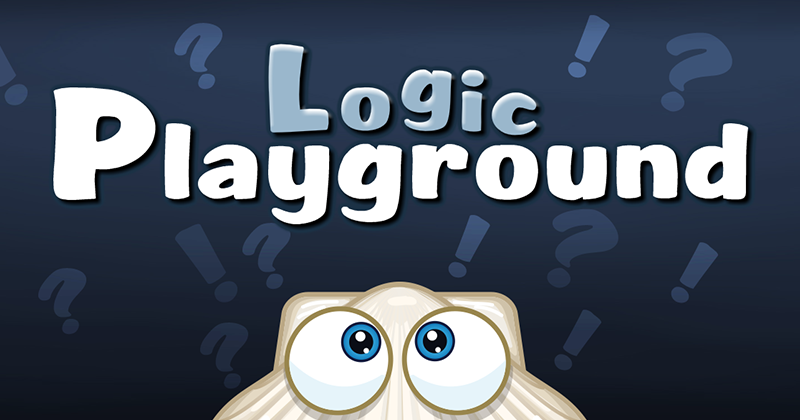 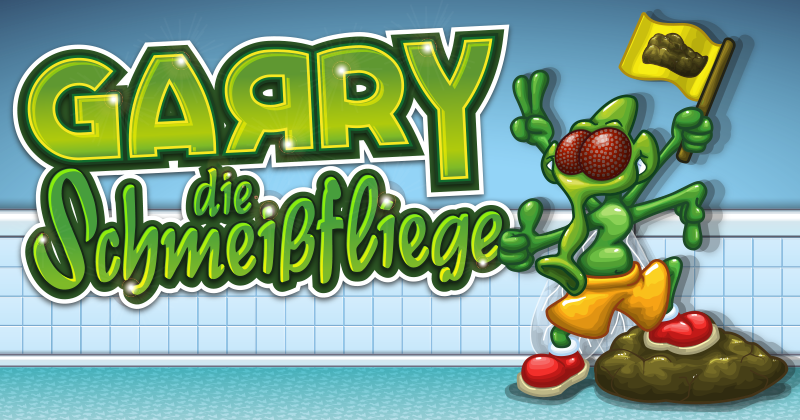 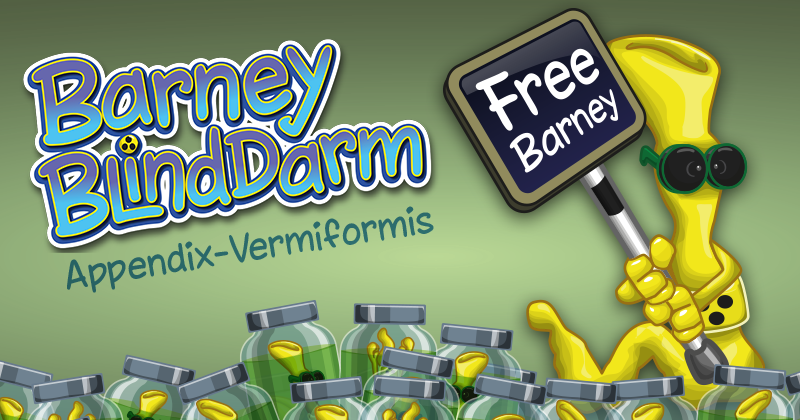 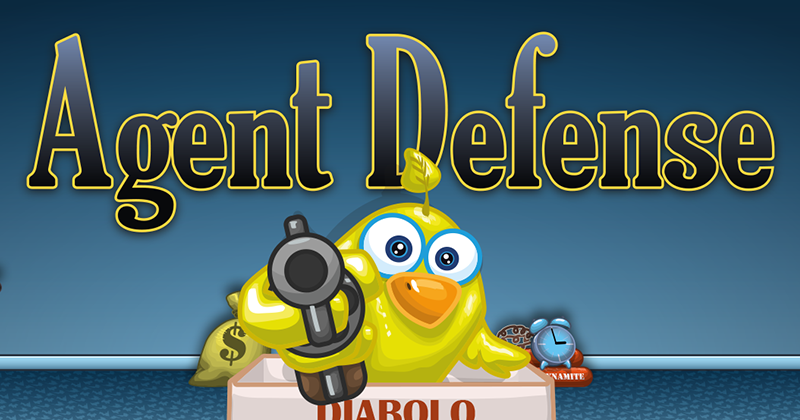 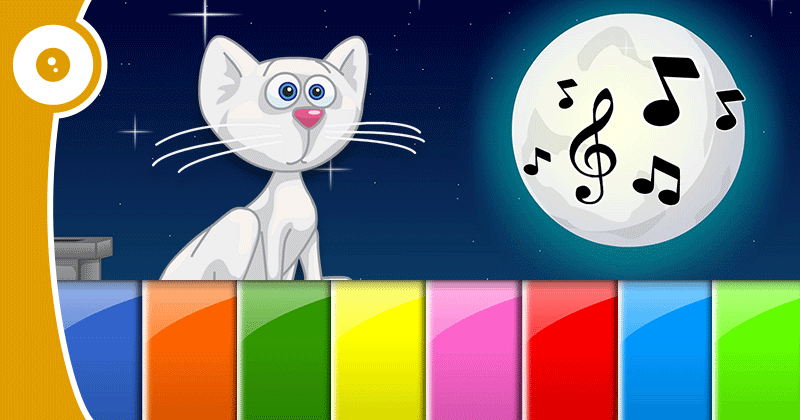 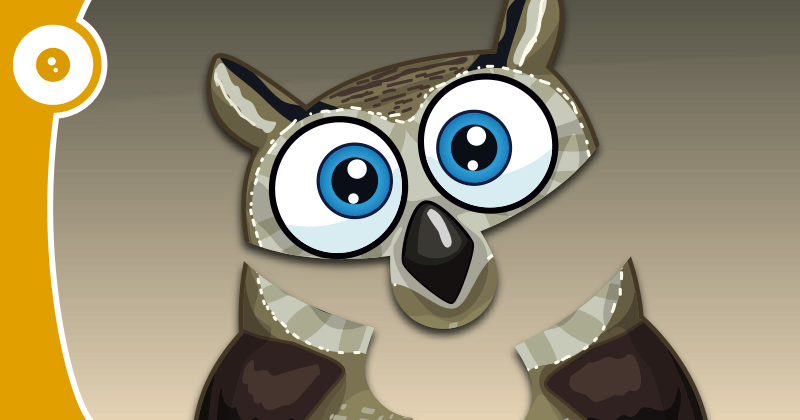 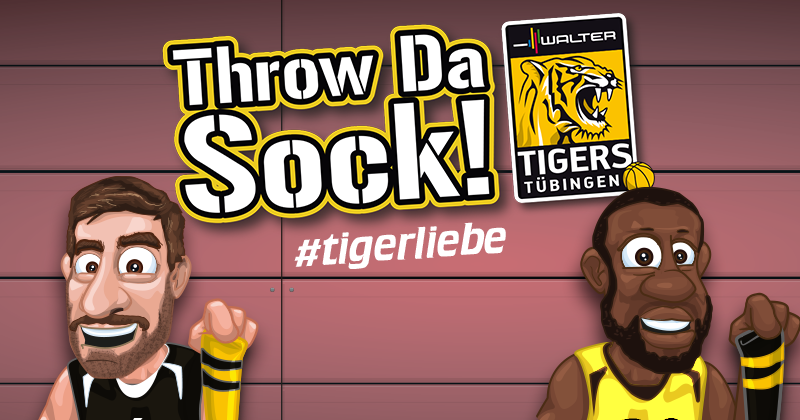 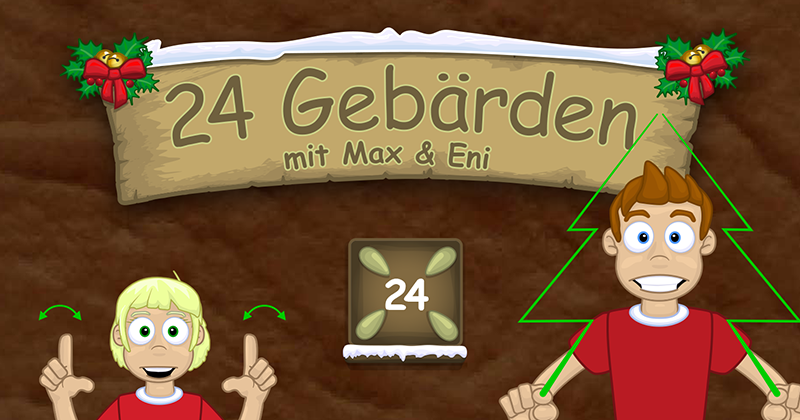